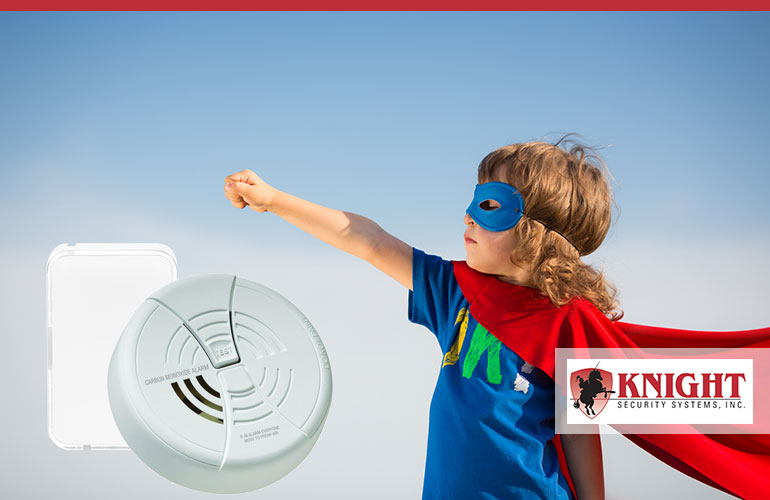 If you are reading this, chances are good that safety and security matters to you. That’s a great start. You know that defending your home with things such as security cameras serve as a serious deterrent against crime. But it’s important not to stop there. Homes and businesses are also vulnerable to acts of mother nature and other environmental dangers such as flooding, smoke, heat, humidity, freezing pipes, and carbon monoxide. Thankfully, you can protect your home against these too, with the help of home automation environmental sensors.

What Are Home Automation Environmental Sensors?

If you aren’t quite sure about what environmental sensors are or do, we understand. They are definitely the unsung heroes of home automation, working out of sight and not drawing much attention to themselves– until there is an emergency.

Environmental sensors are part of an early warning system that detects environmental dangers at the earliest possible stages so that you can maintain your safety and minimize any damage to your home. These devices detect things like the presence of water, sump pump failure, extreme temperature change, freezing pipes, humidity, fire, and carbon monoxide.

How They’re Used In Your Home

Protecting our home against intruders is just one part of the security equation. Environmental sensors detect problems that often can go unnoticed until they cause serious damage by triggering an alert. Here are a few examples of how they’re employed.

Monitoring and Controlling Your Environment

In addition to added safety, there are some very practical application for the technology. When  water sensors are used in the bathroom, you can be alerted at the first stages of a leak so that you can make a repair before it causes costly water damage. Humidity and heat sensors are very beneficial in places such as computer rooms to protect sensitive electronics.

They are easily one of the most overlooked parts of home security and home automation, but environmental sensors give much more than peace of mind– they also raise your awareness about conditions that you may want to take action on. Based in Harrisburg, PA, Knight Security Systems. Inc. offers the industry’s most advanced technologies and backs it with unbeatable support and customer service.

Follow Us
Keith Maley
President at Knight Security Systems
Knight Security Systems, Inc. is a local, family owned business based in Harrisburg, PA. We specialize in security, fire, camera's, access control systems and other low voltage products for your home or business. We have been in business since 1979.
Follow Us
Latest posts by Keith Maley (see all)
Posted in Home Automation and tagged Environmental monitoring, home automation, home security
← What Is Environmental Monitoring?Is DYI Home Security Worth Your While? →