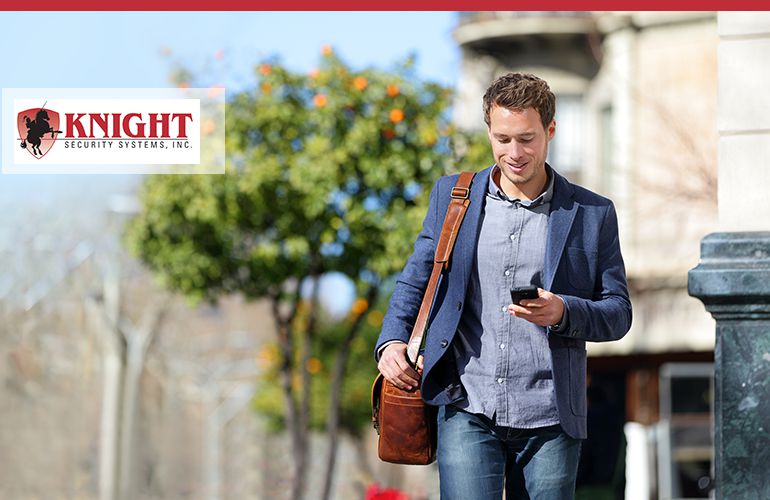 If you are a Total Connect user, you have probably already noticed some changes to the Total Connect iOS app and are likely as thrilled as we are. The team at Honeywell has been hard at work releasing a steady stream of new and newly updated features and now unveiled an incredible new interface that is truly worth talking about.

The Overview of the TC iOS App

As society increasingly integrates home security and home automation technologies into their lives and as those technologies rapidly advance, the tools to interface with them must also change. The new Total Connect iOS app takes on that monumental challenge and exceeds user expectations. The new interface is sleeker, modern, and much more responsive and includes new features that make it a true extension of the user.

What’s New? Just About Everything.

The Honeywell development team listened to the wants and needs of the TC users and made changes to the app based on the feedback from early adopters. Because the changes and additional features were based on feedback from real world users, the result is incredible.

Here are a few of the changes that will help you get even more benefit from your system:

In January, the Honeywell development team began releasing and continues to release new updates and features. Some of them include,

Knight Security Systems has been serving the Harrisburg and Central PA communities since 1979.

Follow Us
Keith Maley
President at Knight Security Systems
Knight Security Systems, Inc. is a local, family owned business based in Harrisburg, PA. We specialize in security, fire, camera's, access control systems and other low voltage products for your home or business. We have been in business since 1979.
Follow Us
Latest posts by Keith Maley (see all)
Posted in Home Automation and tagged home automation
← Why Busy Entrepreneurs Use Home Security and Mobile ControlBack-to-School and Beyond: 7 Smart Home Helps →